Casa do Frango announces opening of second site in Shoreditch 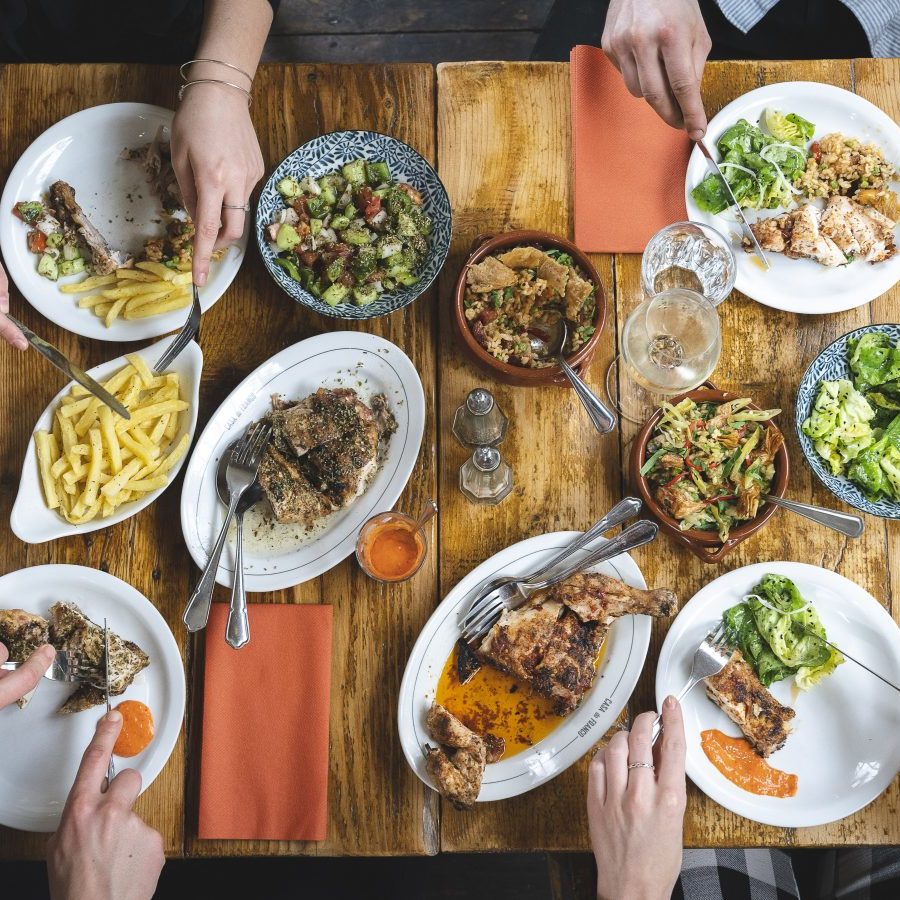 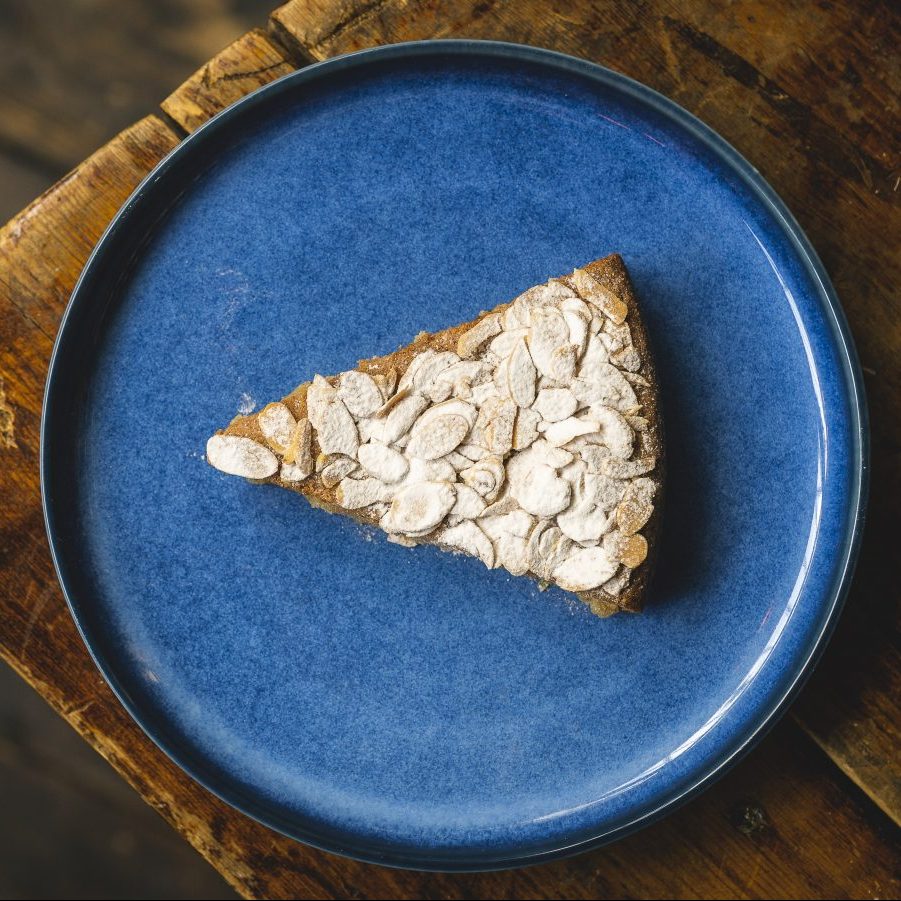 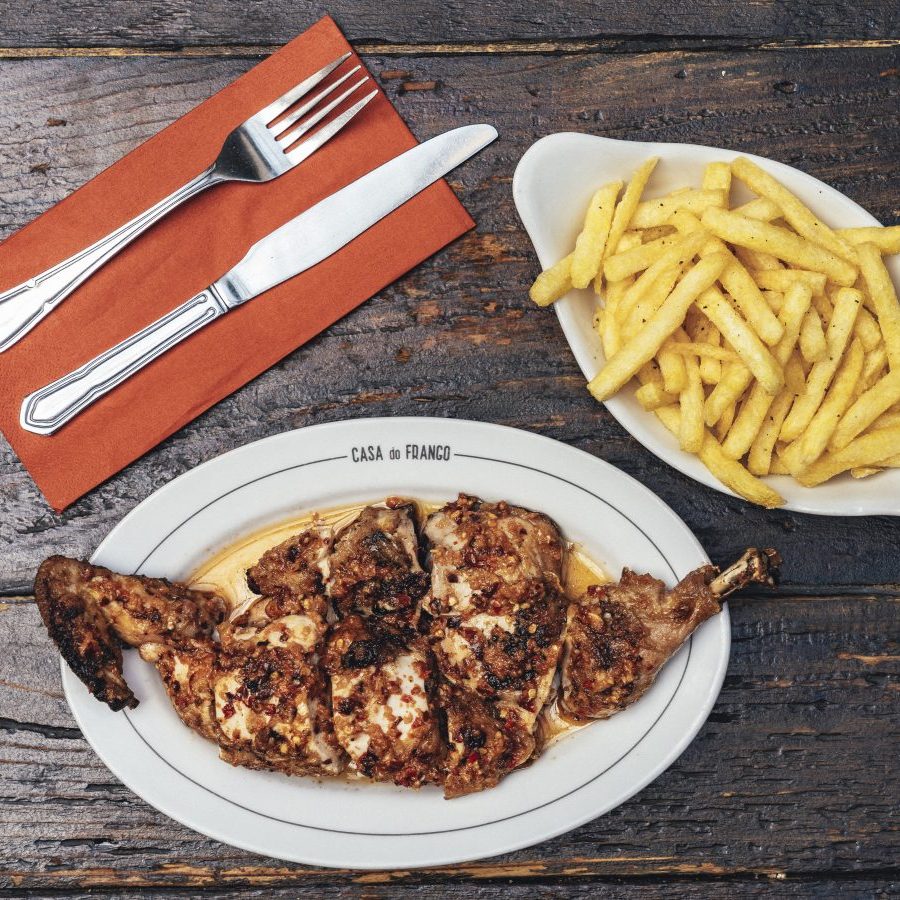 Casa do Frango, the Portuguese grilled chicken connoisseurs, ​​have announced they will bring a pocket of the sun-soaked Algarve to East London later this year, with the opening of a new restaurant in Shoreditch.

Set to open in December, Casa do Frango Shoreditch will shine a light on the flavours of authentic Algarvian cuisine, with influences from other regions of Portugal. As with its first London Bridge site, charcoal-grilled piri piri chicken will take centre stage, with the restaurant upholding Algarvian cooking traditions and preserving the age-old techniques of the region’s grill masters.

Their famous frango (chicken), as well as many of the much-loved favourites from the first site will appear on the menu, including: ​African rice; Grilled chorizo; Charred cauliflower; and the Montanheira salad,​ alongside a couple of new dishes ​to include Prawn Rice (Arroz de Camarão), Portuguese beef cheek stew (Carne Guisada), and Acorn-fed black pork from the Alentejo (Porco Preto).

The overall tone of the restaurant will channel the country’s treasured café culture, with the ground floor housing a bespoke dark oak bar, where customers will be able to enjoy a menu of petiscos​ -​ the Portuguese equivalent of tapas. Walking through, a focal point of the room will be an open plan Pasteleria (Bakery), where several varieties of ​pasté​is de nata​ – Portugal’s lauded custard tarts – will be baked daily, alongside Casa’s interpretations of other Portuguese desserts and pastries.

Upstairs, the bright and airy dining room will be flooded with natural light from wrap around floor-to-ceiling windows. A further nod to influences from Portuguese architecture and design, the interiors will include reclaimed wooden flooring, lime-washed walls and traditional hand-glazed tiles. The open plan kitchen will allow diners to watch the chefs cooking over the wood-fired grill from their tables.

The drinks menu will feature an exclusively Portuguese wine offering that includes independent and family owned wines from the Algarve, as well as a cocktail list utilising special Portuguese spirits, such as Medronho (Fig Liqueur) and Ginjinha (Ginja Berries Liqueur). The  restaurant has collaborated with an Algarvian brewery to create three special Casa do Frango beers: Cerveja da Casa “house beer” – a smooth refreshing pilsner, and Piri Piri Cerveja da Casa, a spice-infused blend, will both be available on draught; as well as Fogo – “fire” an extra spicy piri piri blend for the adventurous out there, available by the bottle.

Portuguese Co-Founder Marco Mendes, whose upbringing in the Algarve inspired the Casa do Frango concept, commented:

“The Algarve region has a rich culinary history and identity, which is relatively unknown outside of Portugal. It is a cuisine that owes its heritage to family recipes passed down through the generations. We hope to be known as the pioneers of the best piri piri chicken in London. Our passion is to create an experience where our guests feel the sensation of being transported to the south of Portugal as soon as they step into Casa do Frango. We aim to replicate that happy, relaxed Algarvian feeling through our food, drinks, service and ambience”