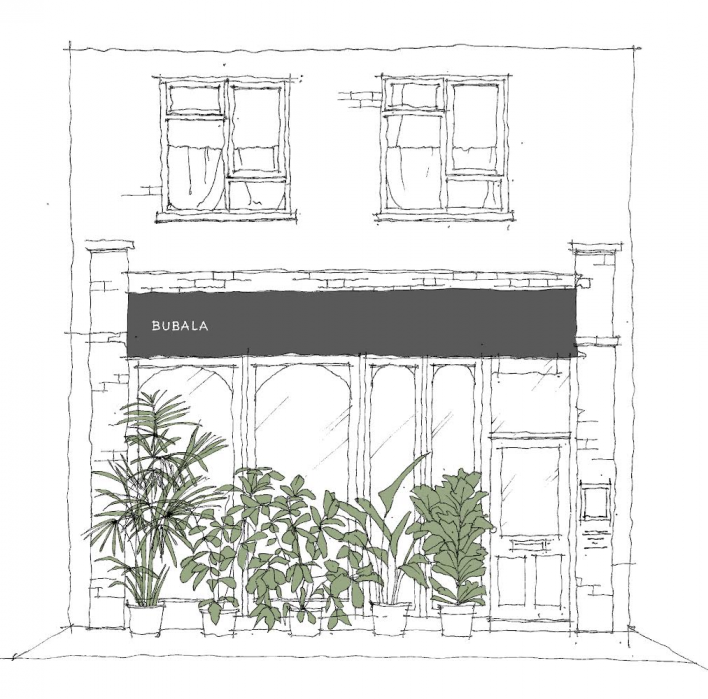 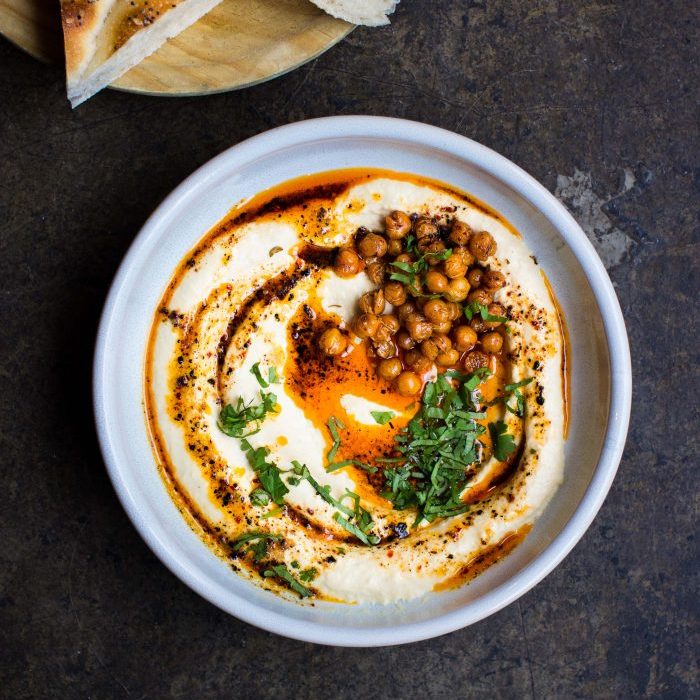 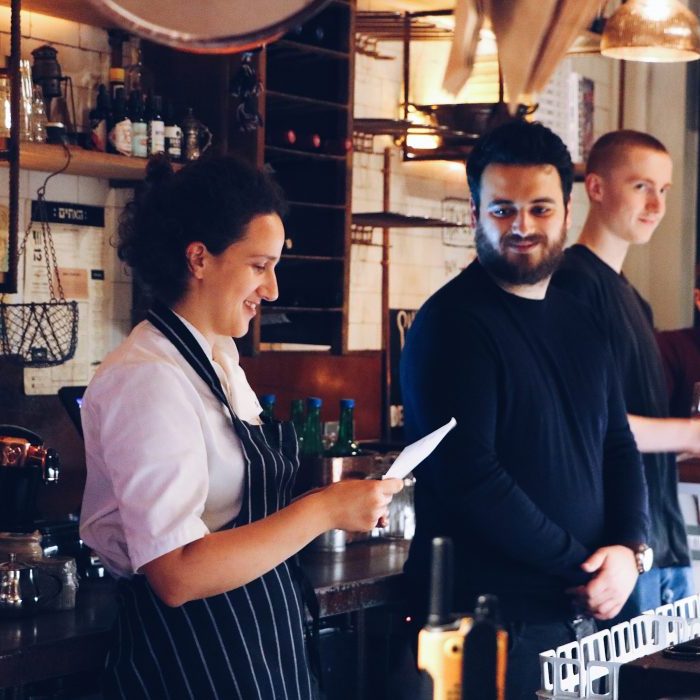 Following a number of sell-out events across London, Bubala, a Middle Eastern restaurant, has announced it will open its first permanent site on Commercial Street, Spitalfields, early this autumn. It will be the debut restaurant for Marc Summers, previously General Manager at Berber & Q.

Summers, who will lead front of house and operations at the 30-cover restaurant, will be joined by Head Chef Helen Graham (The Palomar, The Barbary and The Good Egg). Bubala’s fully vegetarian menu will be designed for sharing and centre around the bold flavours, herbs and spices of the Middle East, inspired by Tel Aviv’s modern cafés. Vegetables will be given a lick of flame on an open grill and served with traditional and more unusual flavour combinations. Highlights from the menu will include: Fried Aubergine with zhoug and date syrup; Cabbage braised in pomegranate with zaatar chimichurri; and Confit Potato Latkes, served with garlicky toum.

The drinks menu will comprise red and white house wines on tap, a selection of wines from Lebanon and the Middle East, and a short list of cocktails.

The name Bubala derives from a Yiddish term of endearment that loosely translates as darling or sweetie and is often used by grandparents, paying homage to Summers’ background. Serendipitously, the site on Commercial Street that will now be home to his first solo restaurant is mere metres away from the location of the house his grandfather grew up in, whilst Helen’s grandmother once lived in nearby Brick Lane.

Bubala has existed in pop-up form for the last year, hosting sell-out supper clubs at various locations across London, and has gathered a strong and loyal fanbase.

On the opening of the restaurant, Marc Summers commented “We are so excited to have finally found the perfect home for Bubala. I feel like there is such appetite for Middle Eastern food in London; the flavour combinations and gentle spicing techniques are perfect to showcase vegetables and vegetarian cooking, and the sharing menu will be a great way for friends and family to come together over food, which is exactly the kind of place we want to be.”

Bubala will open early Autumn with walk-ins and reservations available.