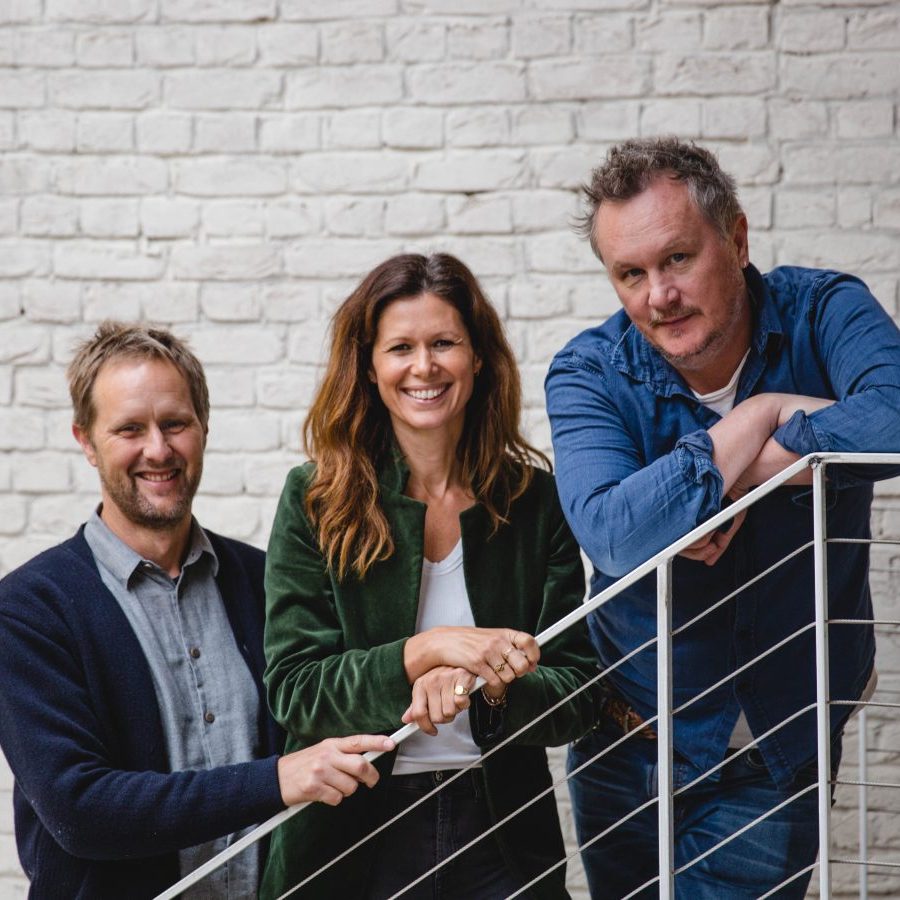 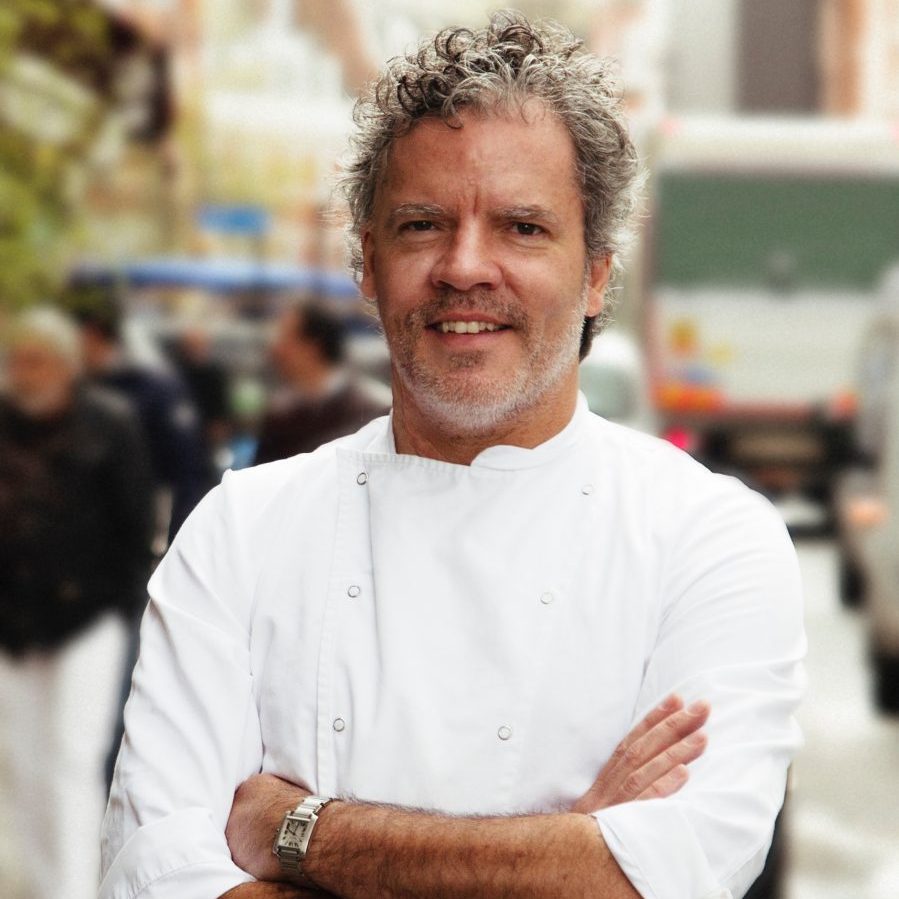 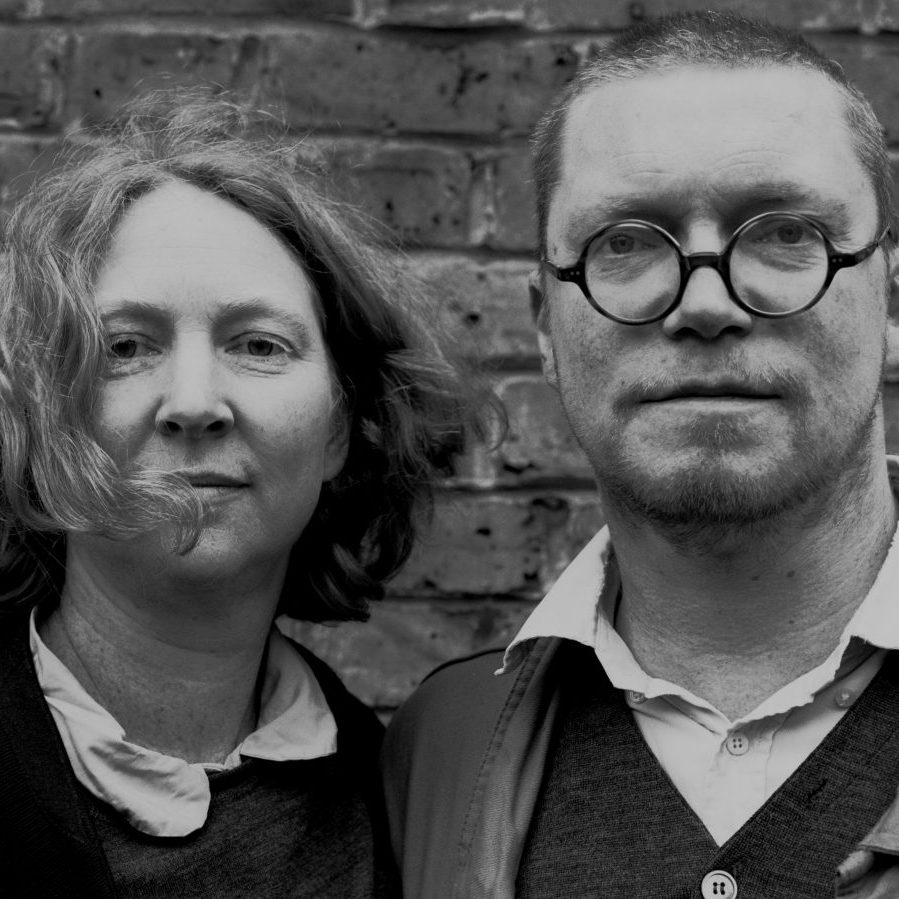 Caravan Restaurants turns 10. Caravan, the all-day dining restaurant group and coffee roastery from New Zealand trio Miles Kirby, Laura Harper-Hinton and Chris Ammermann, has recently celebrated its 10th birthday. It has also launched 10 months of celebrations with a star-studded line-up of collaborations, supperclubs, giveaways and special brews – with much more to be revealed over the coming months.

Caravan first opened in Exmouth Market in February 2010 and has often been praised as one of London’s brunch, craft coffee and all-day dining scene innovators. Its signature ‘well-travelled’ menu, which takes influence from ingredients and flavours from across the globe, was an instant hit with London diners. Since then, over the past decade, the team have opened a further four Caravan restaurants, (Kings Cross, Bankside, City and Fitzrovia) and most recently a new concept Vardo, in Chelsea. They also have a stand-alone flagship coffee roastery in North London, complete with a coffee school, sourdough bakery and drinks lab.

The 10-year festivities kicked off on Monday 17th February, Caravan’s official birthday, when the team offered any guests dining at any Caravan Restaurant or at Vardo the chance to have a spin of the ‘Wheel of Fortune’. Created especially for the occasion, prizes included Caravan swag, plus free cocktails, coffee and cornbread and the chance to get 50% off your bill.

A specially created croissant also launched on the 17th February, taking inspiration from a dessert on the original opening menu from 2010. On sale exclusively at Caravan To Go (Fitzrovia) the ‘twice-baked coconut rice pudding with caramelised banana croissant’ is available for a month – don’t miss out!

On Tuesday 17th March, chef and author Peter Gordon and wine expert Melanie Brown will join Miles at Caravan King’s Cross for a very special event. This will kick off a series of collaboration dinners with amazing chefs and long-time friends of Caravan. Upon moving to London in 2001, Miles began working at Peter’s pioneering specialty coffee, brunch and small plates fusion restaurant, The Providores and Tapa Room in Marylebone, becoming head chef soon after. Whilst there, he worked alongside chef turned sommelier Melanie Brown, who has since launched The Laundry Brixton and The Specialist Wine Cellar. Ten years on, the two Providores alumni and Peter will reunite for the ultimate showcase of antipodean, well-travelled cooking and New Zealand wine.

Next in the collaboration series, and a truly unmissable event, Laura’s cousin Margot Henderson (Rochelle Canteen) and her husband Fergus Henderson (St. John), will team up for one night only to cook up a storm at Caravan Bankside. Later in the summer, Hamish Brown, Group Executive Chef of award-winning Japanese restaurant Roka, will take over Caravan City for a dynamic menu full of complex Asian flavours and Oceanic influence. The full line-up of dates and events will be announced shortly, so stay tuned for further information.

Last, but certainly not least, Caravan Coffee Roasters will be hiding ten ‘Tin Tickets’ (tin being the traditional 10-year anniversary present) across packs of its popular Special Bru coffee. Available to purchase from 17th February at Caravan restaurants and wholesale accounts, anyone that finds a ‘Tin Ticket’ in their bag of coffee will win free coffee for a year. Beat that Willy Wonka.

Throughout the year there will be plenty of other chances to celebrate with special events, prizes, summer terrace takeovers and cocktail collaborations. Caravan Coffee Roaster’s will head on tour, popping up across London with free coffee for all; so, stay tuned for further announcements.

The first wave of tickets for collaboration dinners go on sale on Friday 14th February here. For further information about the ten year activities and advance booking for the next collaboration dinners, sign up to Caravan’s mailing list at www.caravanrestaurants.co.uk.