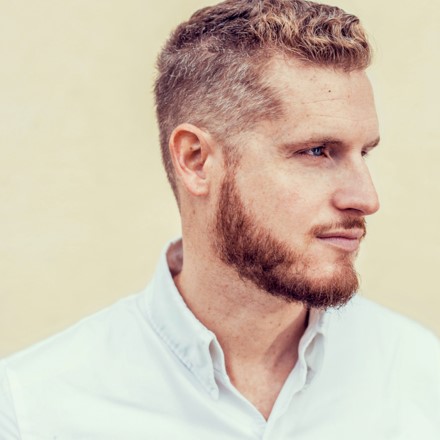 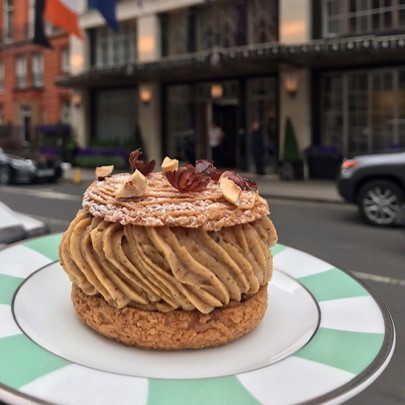 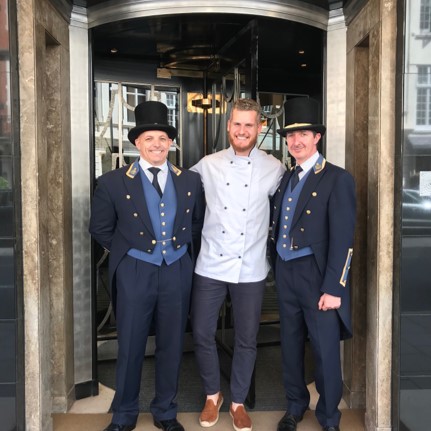 Yann Couvreur, the world famous Parisian pâtissier, has announced he will open his first store outside of France, in London’s Mayfair, at the end of this year. In celebration, he will join the pastry team at renowned London hotel, Claridge’s for a week-long residency, 4th – 11th September.

Taking over Claridge’s hallowed pastry kitchen, he will develop five signature pastries – his famous Paris Brest (pictured below); as well as a Dark Chocolate and Tonka Bean Éclair; a Merveille; a Lime & Shiso tart; and a Fig & Walnut tart. All priced at £7, these will be available exclusively for ‘Elevenses’, in the Foyer, from 11am-12pm, served from the Claridge’s trolley; or alternatively to be wrapped ready to take-away.  Claridge’s famed Afternoon Tea will also see Yann Couvreur’s influence, with the addition of a selection of pastries throughout the residency, available to all Afternoon Tea guests.

Yann Couvreur Paris first opened its doors in the French capital’s 10th arrondissment in 2016. Since then Yann Couvreur has grown an international reputation and is now regarded as one of the world’s most cutting-edge and renowned pastry chefs.

Commenting on this upcoming project, Yann Couvreur says: “What an absolute honour to be asked to put my twist on the menus of such an iconic institution. I’m excited to bring a little bit of Paris to London, and look forward to spending more time in this wonderful City.”

Claridge’s Executive Chef Martyn Nail adds, “Whilst Claridge’s has a rich culinary heritage we’re also always looking for new creativity and ideas and we’re eager to see what Yann and his team will bring to Mayfair.”

Yann Couvreur will be in residence at Claridge’s from the 4th – 11th September. His ‘Elevenses’ pastries will be available daily in the Foyer and Reading Room between 11am and 12pm, or to take away. Afternoon Tea is served every day from 2.45pm to 5.30pm.  For bookings please contact: dining@claridges.co.uk

Yann Couvreur Paris will open its Mayfair store and patisserie at the end of this year. More information to follow.