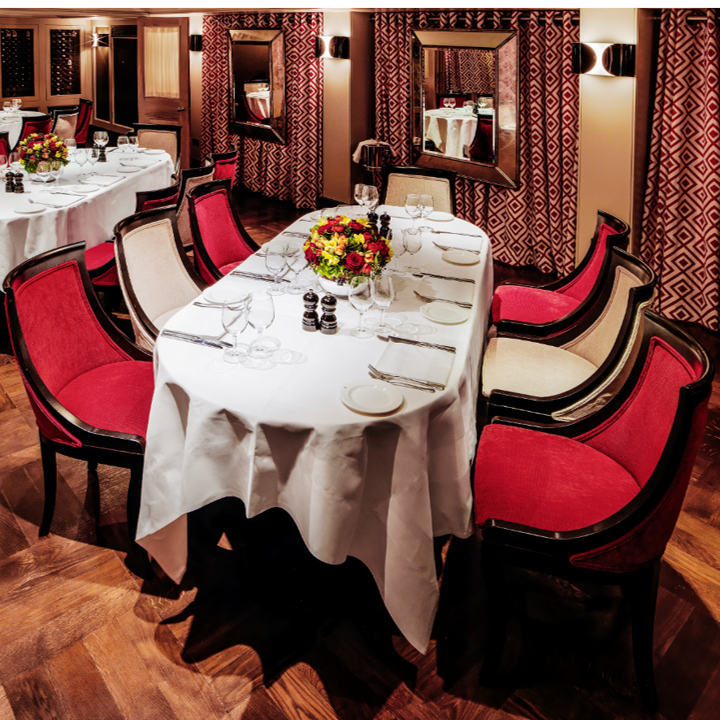 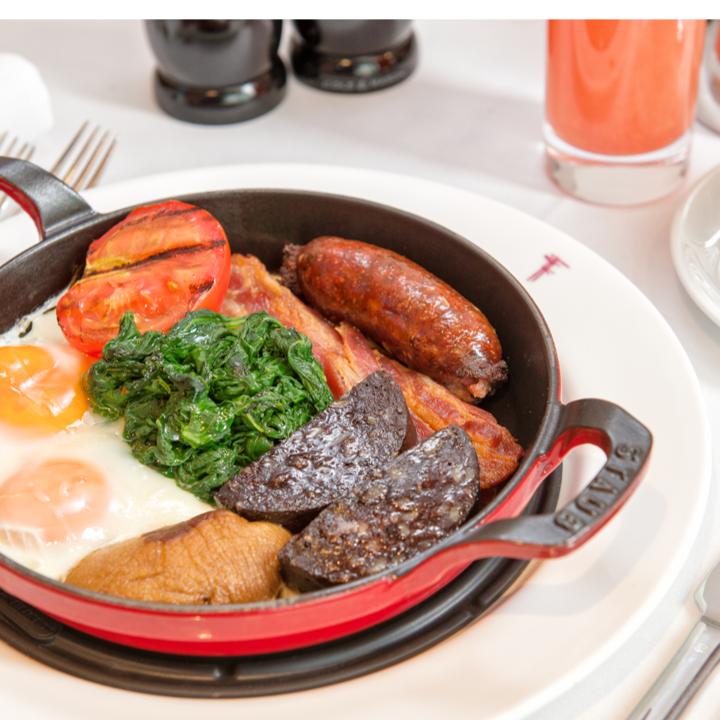 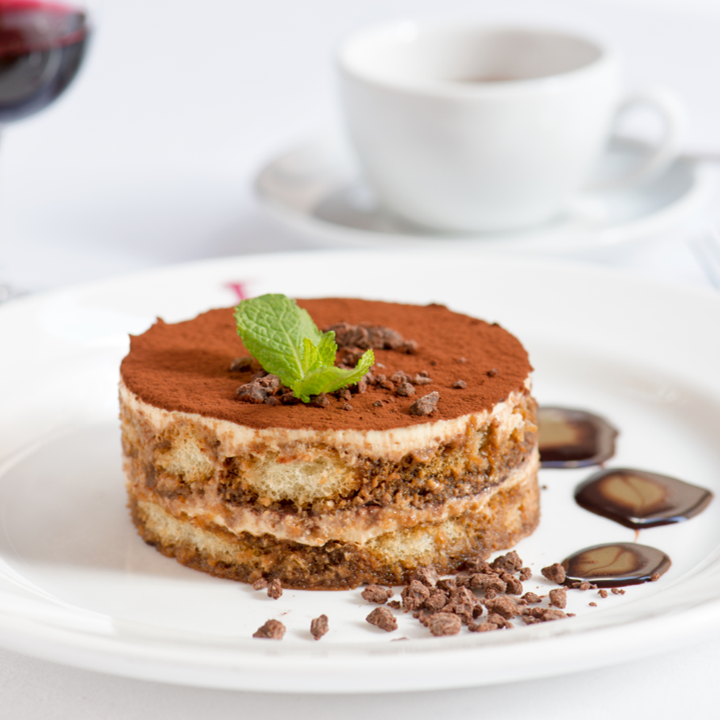 Franco’s, Jermyn Street’s legendary Italian stalwart, has announced that it will open its doors to guests on Monday 2nd September, following an extensive re-design.

Next year, Franco’s will celebrate 75 years since the first incarnation of the restaurant opened on Jermyn Street in 1945. Since then, and following its purchase by the Hambro family 15 years ago, Franco’s has become synonymous with luxury, high quality, and fine Italian dining.

Renowned interior designers, Cheah Rothe, whose previous clients include Claridge’s, The Connaught and The Bulgari Hotel, have been brought on board to bring a contemporary sophistication to this much-treasured institution. The entrance and reception area, now re-designed with elegant grey woods and traditional botanical-inspired wallpapers, will lead through to a new bar area. Walking through to the left, the dining room opens out to accommodate 50 covers on white-linen covered tables. Mirrors running the length of the room lead to floor-to-ceiling windows overlooking Jermyn Street.

Franco’s Head Chef, Stefano Turconi, has introduced a host of new dishes as well as bringing back some firm favourites. Signature dishes on the menu will include a classic Vitello Tonnato to start, followed by Chestnut Tagliatelle with mixed mushrooms; or Pappardelle with lamb ragu, broad beans & pecorino; and for those with a sweet tooth, Sicilian Cannolo with pistachio ice cream, or Gianduja & Lime cheesecake.

Although an Italian restaurant at heart, the breakfast offering is very much a traditional British and continental affair – with the ‘Full English’ signature the main event and, even better enjoyed from a highly-prized seat on the street-front terrace.

Director, Jason Phillips, comments: ‘Over the many years that we have called Jermyn Street home, we have amassed the most wonderful group of loyal diners and guests. Whilst the essence of our restaurant remains very much the same, we are excited that this presents a new chapter for Franco’s and hope to welcome new faces and friends as we approach our 75th year.’

Franco’s will open on Monday 2nd September at 12pm, for lunch and dinner. Breakfast will be served daily from 7.30am from Tuesday 3rd September.

Further details of the 75th Anniversary celebrations to be announced in due course.