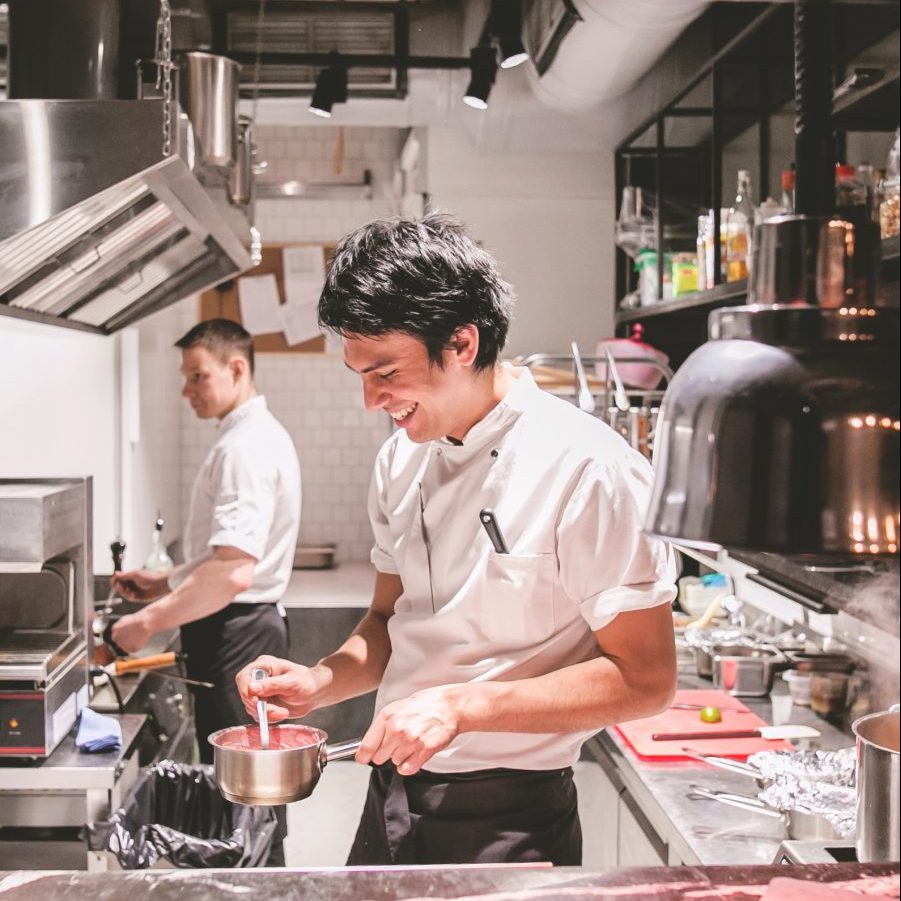 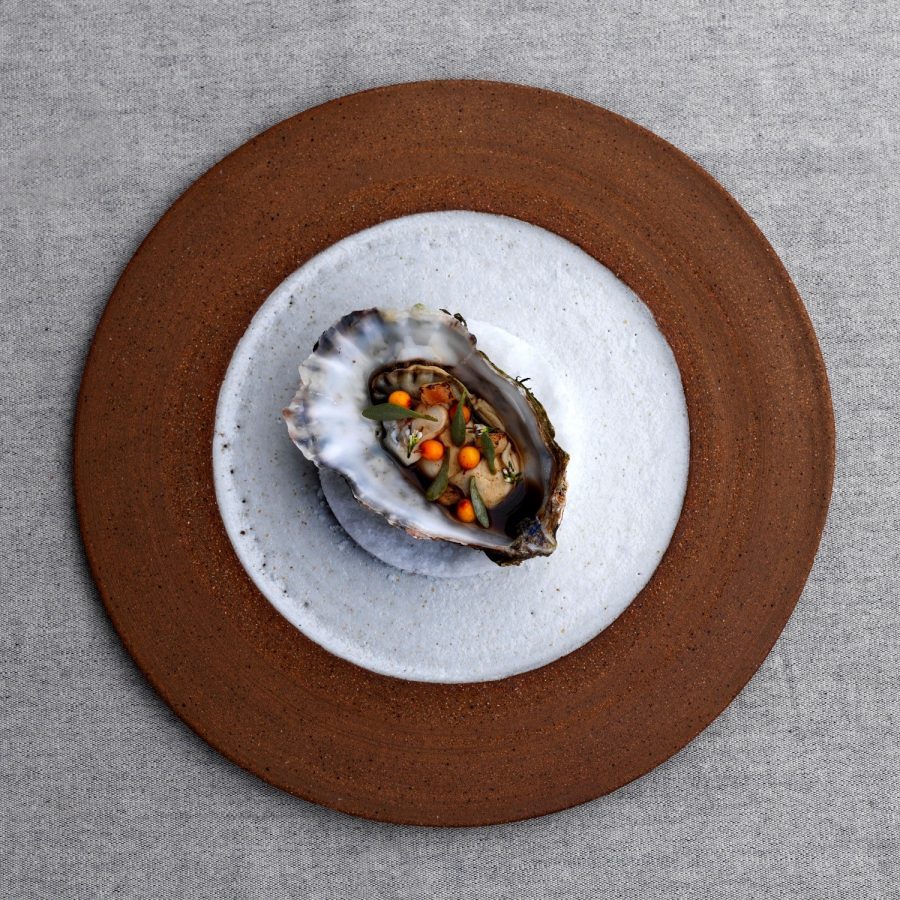 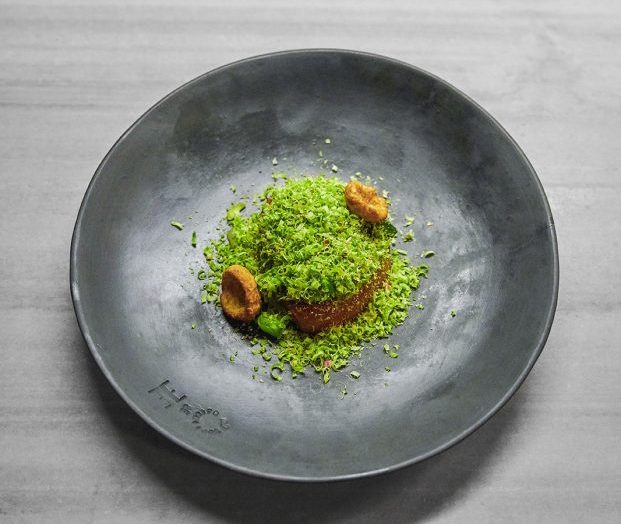 The ‘Nomadic Chef’ Santiago Lastra received the coveted Chef award at the Young British Food awards last week, ahead of the opening of his debut restaurant, Kol. Santiago cooked a selection of dishes from the Kol menu for the judges, including ‘pork cheek carnitas‘ and a ‘cod throat tostada‘. The Chef category was judged by key industry names, including Nuno Mendes, James Knappett and Lisa Markwell, at Leiths School of Food & Wine.

Originally from Mexico City, Santiago made his name following stints at restaurants including Mugaritz in San Sebastian and the Nordic Food Lab in Copenhagen, before he was headhunted to project manage the Noma Mexico pop-up in Tulum in 2017, alongside world-renowned chef René Redzepi.

Over the past three years Santiago has cooked in more than 25 countries, earning him the title of ‘The Nomadic Chef’. In London he has staged dinners at Tate Modern, Marylebone’s revolving chef hub Carousel and most recently at the V&A, to launch its current exhibition Food: Bigger than The Plate.

In anticipation of Kol’s opening, Santiago will bring a series of dinners to London Bridge this autumn. Santiago Lastra: Mexican Soul, British Ingredients will see Santiago showcase his acclaimed Mexican cuisine at cookery school Mimo London, on eight individual evenings throughout October and November. Taking place from Mimo London’s first floor open kitchen and dining space that overlooks Borough Market, there will be two sittings per evening for 20 guests at a time.

Santiago’s intricate menu – demonstrating an authentic Mexican cooking style and using the finest British ingredients – will be served as diners learn of the extraordinary influences, techniques and flavours that have placed his food firmly on the international culinary map.

Tickets are priced at £60, to include six courses and a welcome cocktail and can be purchased here.