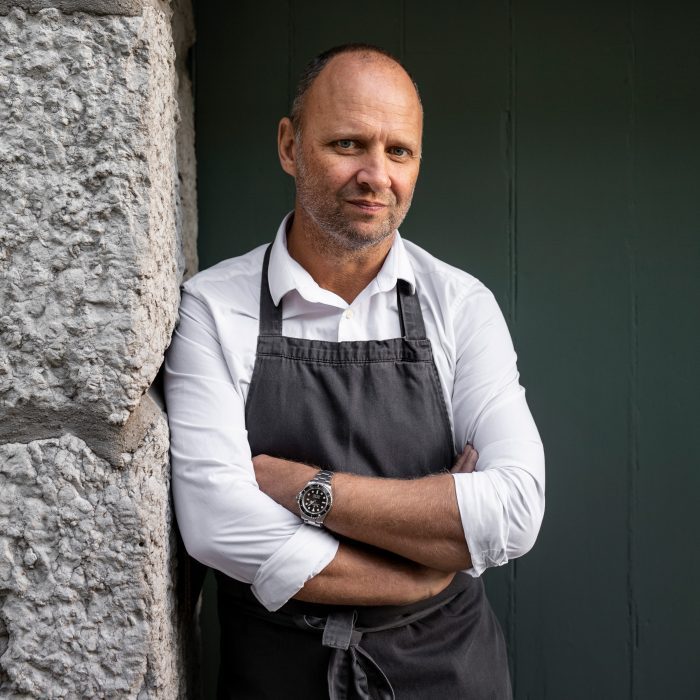 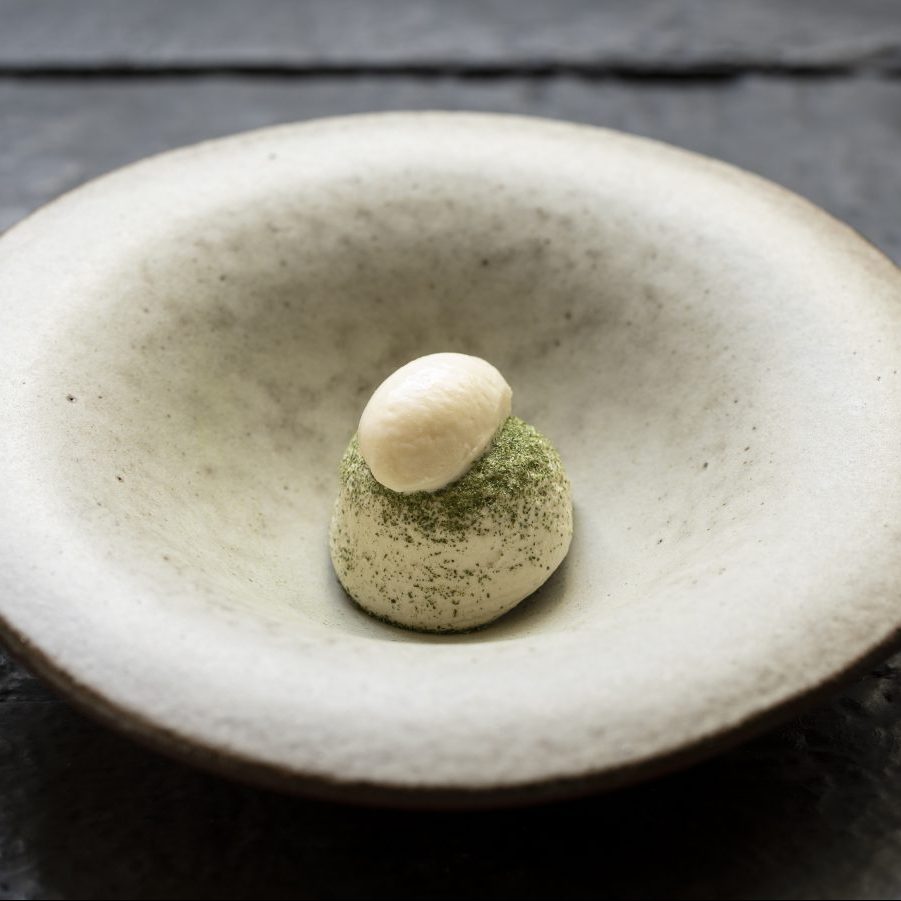 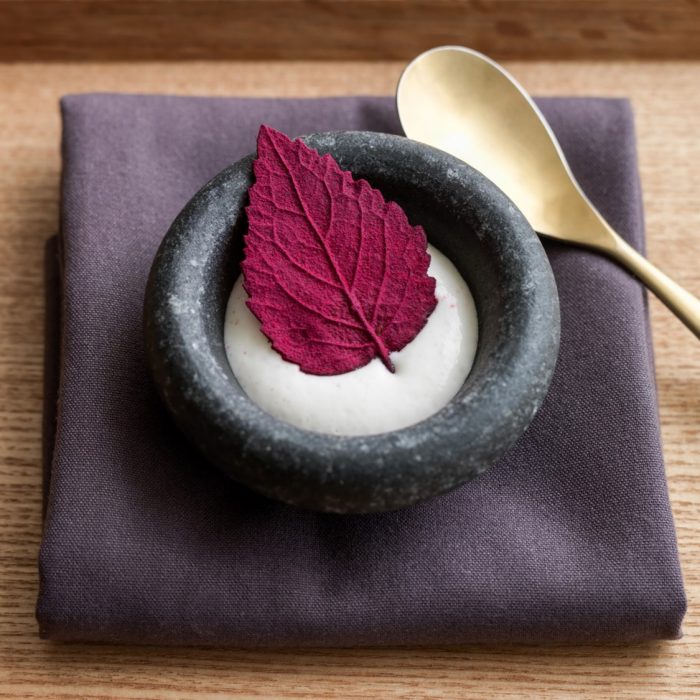 Chef Simon Rogan and team are proud to receive the news that the double Michelin-starred L’Enclume has reclaimed the number one spot in this year’s Waitrose Good Food Guide.

L’Enclume, which opened in 2002 and is located in the Lake District village of Cartmel, previously held the number one position for four consecutive years (2014-2017). Restaurant Nathan Outlaw, situated in Port Isaac, held the top position for the 2018 and 2019 editions of the guide, where L’Enclume remained at number two.

Chef Founder, Simon Rogan commented: “I couldn’t be happier with the news that L’Enclume has returned to the No.1 spot in the Good Food Guide. It is a huge achievement which we have worked exceedingly hard towards, and I am very proud of my team who have made it possible.

This couldn’t have happened without the dedicated efforts of L’Enclume Head Chef, Paul Burgalieres, as well as Cartmel Executive Chef, Tom Barnes. Both give everything they have, day in day out, and inspire the entire team at L’Enclume to produce and serve extraordinary plates of food on a daily basis.

Restaurant Manager, Thomas Mercier has instilled an exceptional level of service and passion into running front of house, whilst Operations Director & Manager, Sam Ward as well as Pierre Brunelli MS, our Head Sommelier, have been integral in keeping the business running at an incredible pace and providing the team an environment in which to excel.

I am privileged to work alongside such talented individuals, and making the number one spot again has only fuelled our collective determination to get better and better.”

Published annually in September by Waitrose Since 1951, The Waitrose Good Food Guide reviews the best restaurants, pubs and cafes across the United Kingdom and ranks a total of 50 restaurants. Each year, the guide is rewritten and compiled from scratch, with reviews based on feedback that Waitrose receive from readers alongside anonymous expert inspections.

The Good Food Guide’s Consultant Editor Elizabeth Carter said: “There was very strong competition among the top scoring restaurants this year, but there was no ignoring the fact that L’Enclume is a really extraordinary restaurant, once again topping the bill as our premier restaurant after a two-year sojourn in second place. It dazzles; not with glitter-ball ritz and razzmatazz, but with the understated glow that comes from being indisputably world-class.

It is forged from Cumbria, rough-hewn in the image of the region, so that stones decorate tables, crockery is as irregular as the walls, and uncompromisingly seasonal produce is harvested from Our Farm. But for all its rural rootedness, from the hands of its talented chefs proceed 15 dishes that are breathtakingly skilful, memorably delicious.”