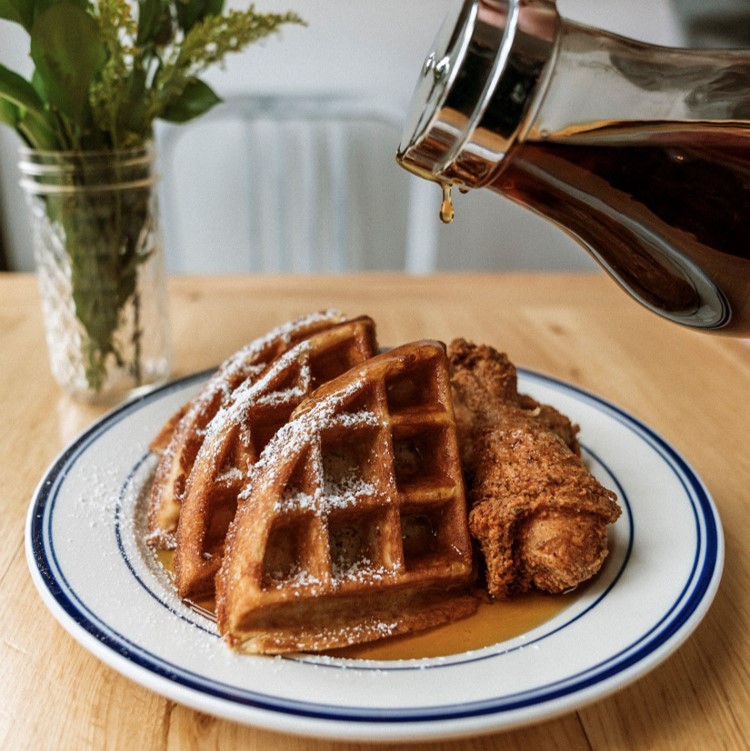 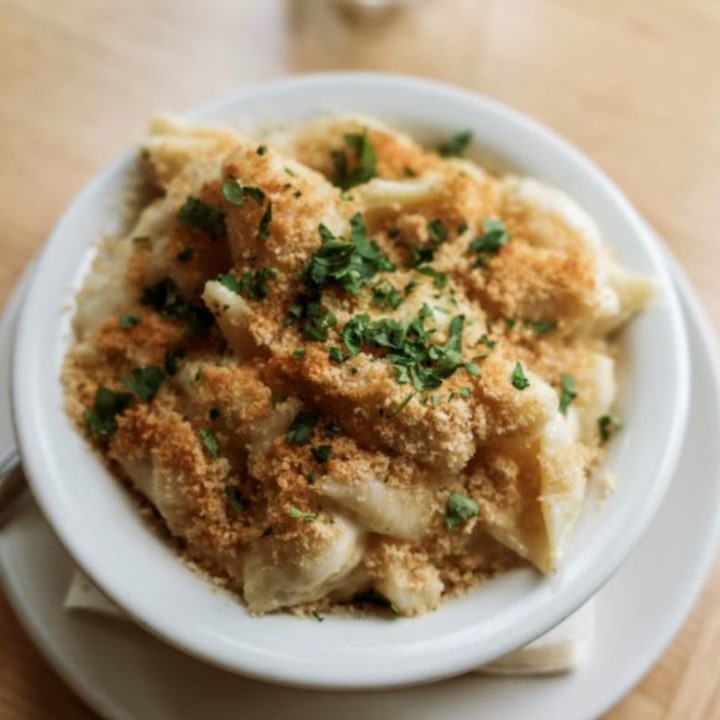 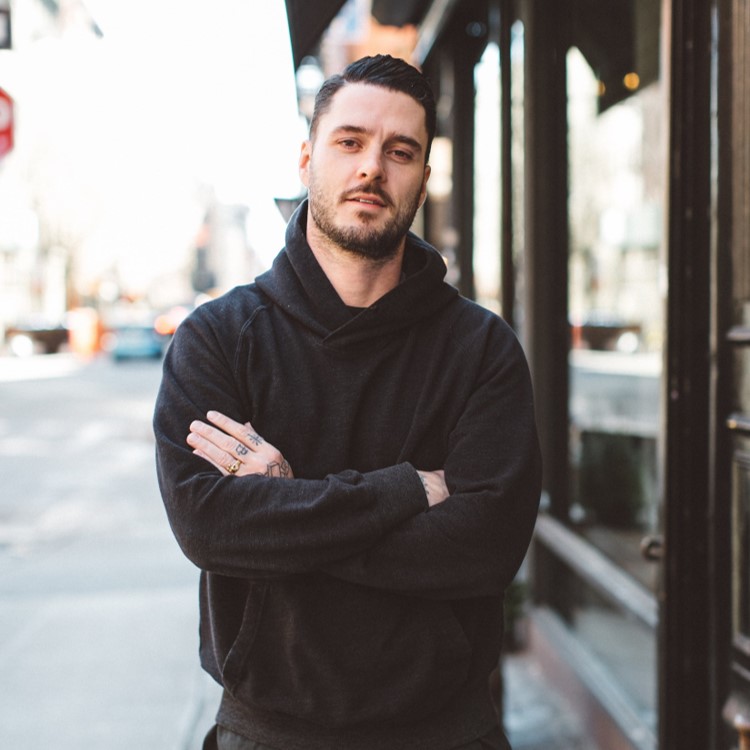 Sweet Chick, the much-loved chicken and waffle restaurant from the States, is opening its first London restaurant, just behind Oxford Circus, this autumn.

Founded in Brooklyn by restaurateur John Seymour in 2013, and backed by rapper Nas, Sweet Chick currently serves its take on modern American comfort food across five locations in New York and LA.

Sweet Chick’s first UK outpost will of course feature all the fried chicken (brined overnight in a sweet tea-stained brine) and waffles. Southern inspired classics such as ‘Biscuits & Gravy’, ‘Shrimp & Grits’ and ‘Mac n Cheese’ will sit alongside new specials inspired by the brand’s new home, and an extensive drinks list including signature cocktails and local brews from London Fields Brewery.

Founder John Seymour said: ‘I can’t wait to bring the Sweet Chick community to the UK. The food scene is massive in London, but we hope we can offer something fresh with our take on southern inspired staples and the best fried chicken and waffles this side of the Atlantic.’